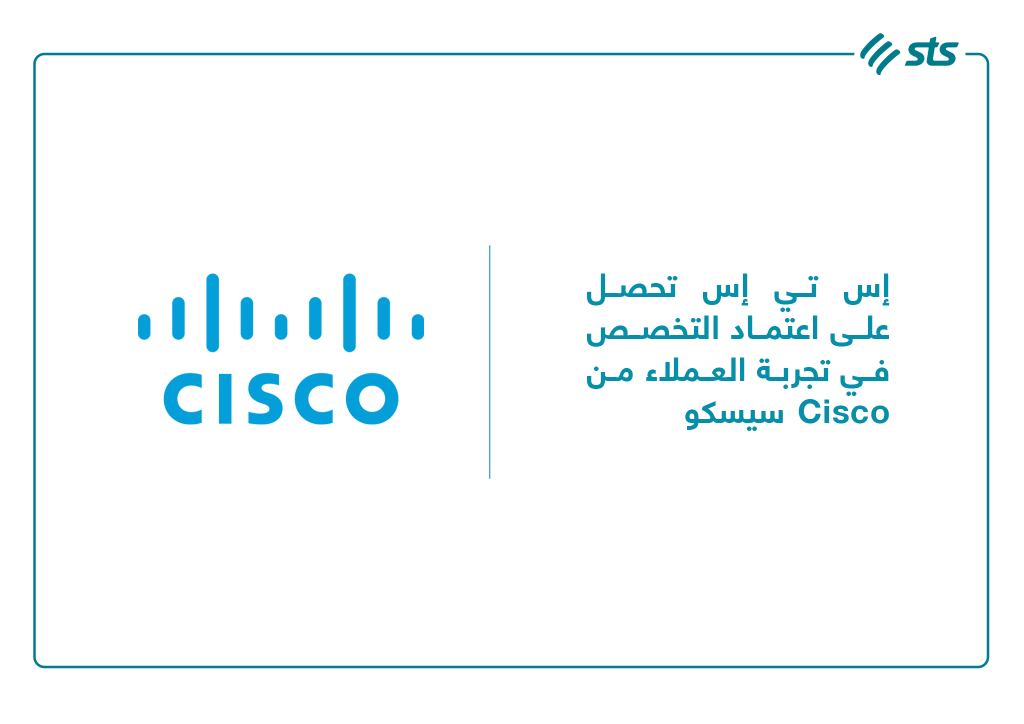 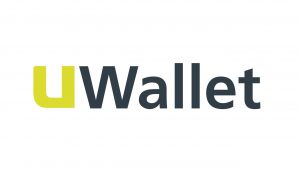 Reflecting the spirit of solidarity characterizing the holy month of Ramadan and assuming its leading role as a responsible digital leader, Orange Jordan carried out a variety of activities and chartable campaigns during the holy month in partnership with the public sector and civic institutions to provide support for those in need.

The company renewed its support for “Mujaddidun Jordan”, that holds Mawaed Al Rahman during the holy month, whereby Orange Jordan covered 7,000 meals at the tent, located at Orange Digital Village, in addition to distributing 7,000 food parcels across the Kingdom.

Further charity campaigns varied to include the distribution of 1,000 coupons in cooperation with the Ministry of Digital Economy and Entrepreneurship, 100 food parcels shared in partnership with West Irbid for Special Needs Challenges Association, through the Military Consumer Corporations in the Kingdom, in addition to 100 coupons delivered to families in Aqaba in partnership with the Hashemite Fund for Human Development.

Orange Jordan affirmed its keenness to carry out charitable activities in cooperation with various associations, especially in the month of giving, to support families in need within the framework of its social responsibility, which is characterized by a spirit of solidarity and active participation. 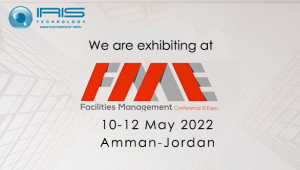 Which is held at the Zara Expo venue in Amman. The expo and conference will focus on challenges and opportunities for the company’s growth and development. 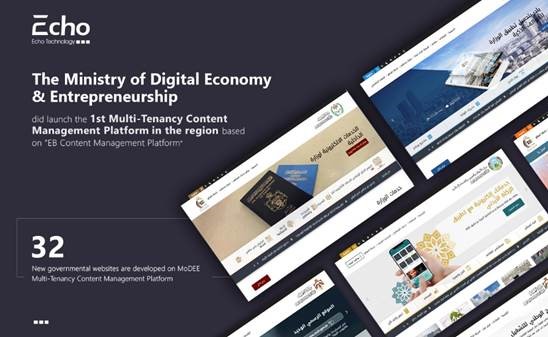 The platform’s main objectives are to reduce the cost of managing and operating the Jordanian governmental websites, enhance the quality of the digital content and provide easy-to-use managing and reporting tools besides the fast and rapid website development.

The “EB Multi-Tenancy Content Management Platform” does provide advanced tools for developing unlimited numbers of websites rapidly. Where the project included the design and development of 32 ministries and governmental bodies’ websites based on the Jordan Government Websites standards that was published in collaboration of Echo Consulting services on August 2019. 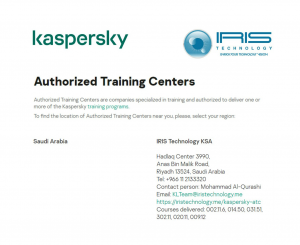 All Instructor-Led Training sessions at the Authorized Training Center are conducted by Kaspersky certified trainers only using the courses developed at Kaspersky and combining theoretical material with practical work that allows actual application of the knowledge and skills received. 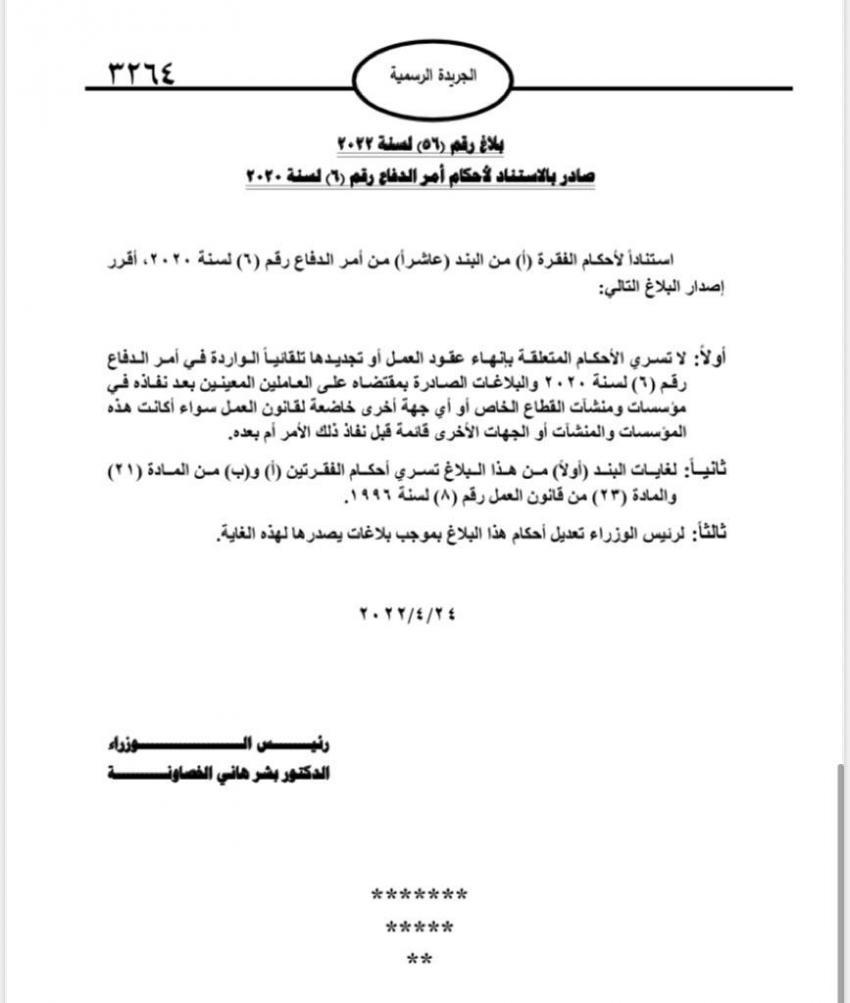 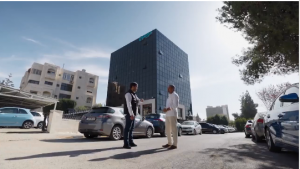 Two of the Jordanian growing companies Mawdoo3.com & MakanE were presented in the leading TV production by Ahmad Al Shugairi on MBC. 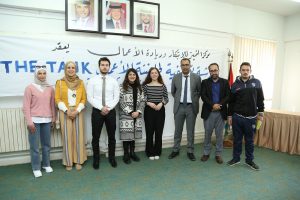